Using AI for a better understanting of the cohesion

The project aims at developing a computational model of cohesion among humans able to integrate the task and social dimensions of cohesion and also accounting for their relationship and their development over time. The model will be fed with multi-modal nonverbal descriptors of cohesion computed at individual as well as group’s level.

GRACE will produce a relevant scientific breakthrough by providing solid foundations from experimental evidence for developing models and algorithms for automated estimation of cohesion. The knowledge produced by GRACE will also be useful to identify novel requirements for a future generation of software applications (killer apps) able to provide feedback on group and team processes in several scenarios (e.g. meetings, surgery, education, sport training).

GRACE intends to spread light on and proactively support major mechanisms that are responsible for group effectiveness and well-being. It is well known that emergent states are important antecedents of team effectiveness and are heavily influenced by the use of information technology 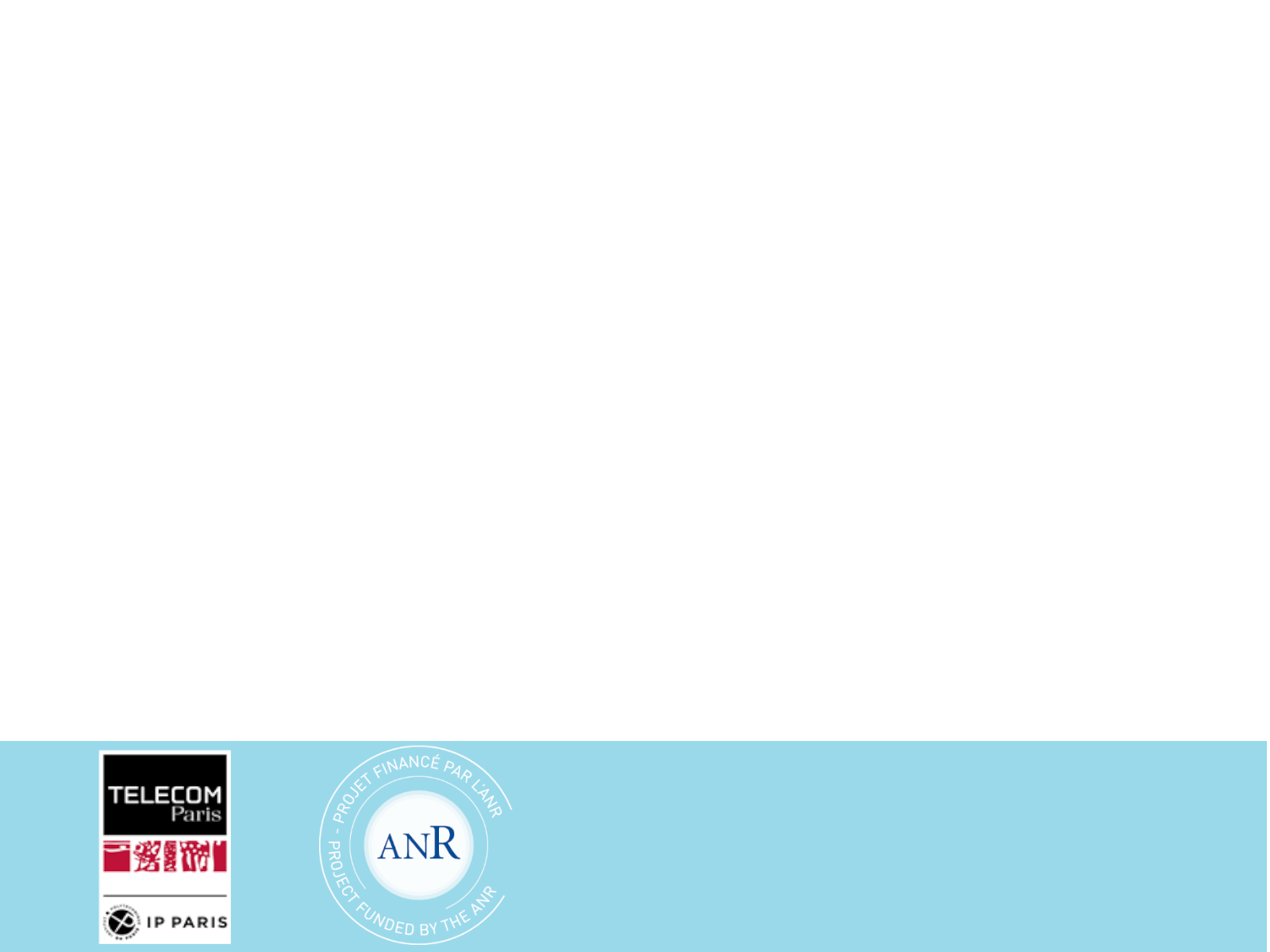 GRACE is a French research project funded by the ANR aimed at developing a nonverbal computational model of cohesion in small groups. More info on the web

📢📢Our paper "Training Computational Models of Group Processes without Groundtruth: the Self- vs External Assessment's Dilemma" was accepted to the Late Breaking Results (LBR) @ICMI2022. 👏👏👏